Research in our laboratory is focused on the immune control of persistent bacterial infections, and the role that bacteria have in human carcinogenesis. Our model organism is the gastric pathobiont Helicobacter pylori, which persistently colonizes approximately one half of the human population, and has been linked to gastric diseases such as chronic gastritis, gastric lymphoma and gastric adenocarcinoma. H. pylori has more recently also been shown to modulate the risk and severity of allergic and chronic inflammatory diseases through its ability to suppress T-cell responses, locally at the site of infection and at distant sites such as the lower gastrointestinal tract and lung. We strive to better understand the immune control of, and immunomodulation by H. pylori, and to that end also compare it to other mucosal and chronic bacterial pathogens, such as Citrobacter rodentium and Mycobacterium bovis. The initial focus of the lab on infection-induced lymphoma has led us to additionally study lymphomas of other etiologies, in particular diffuse large B-cell lymphoma (DLBCL). We are interested in the early pathogenetic events driving DLBCL and in the immune evasion strategies of this common and aggressive malignancy. We use mostly cell culture and animal models, but also organoid models and patient samples for our work, and collaborate with clinicians (infectious disease, pulmonology, oncology), pathologists and bioinformaticians to achieve our goals. 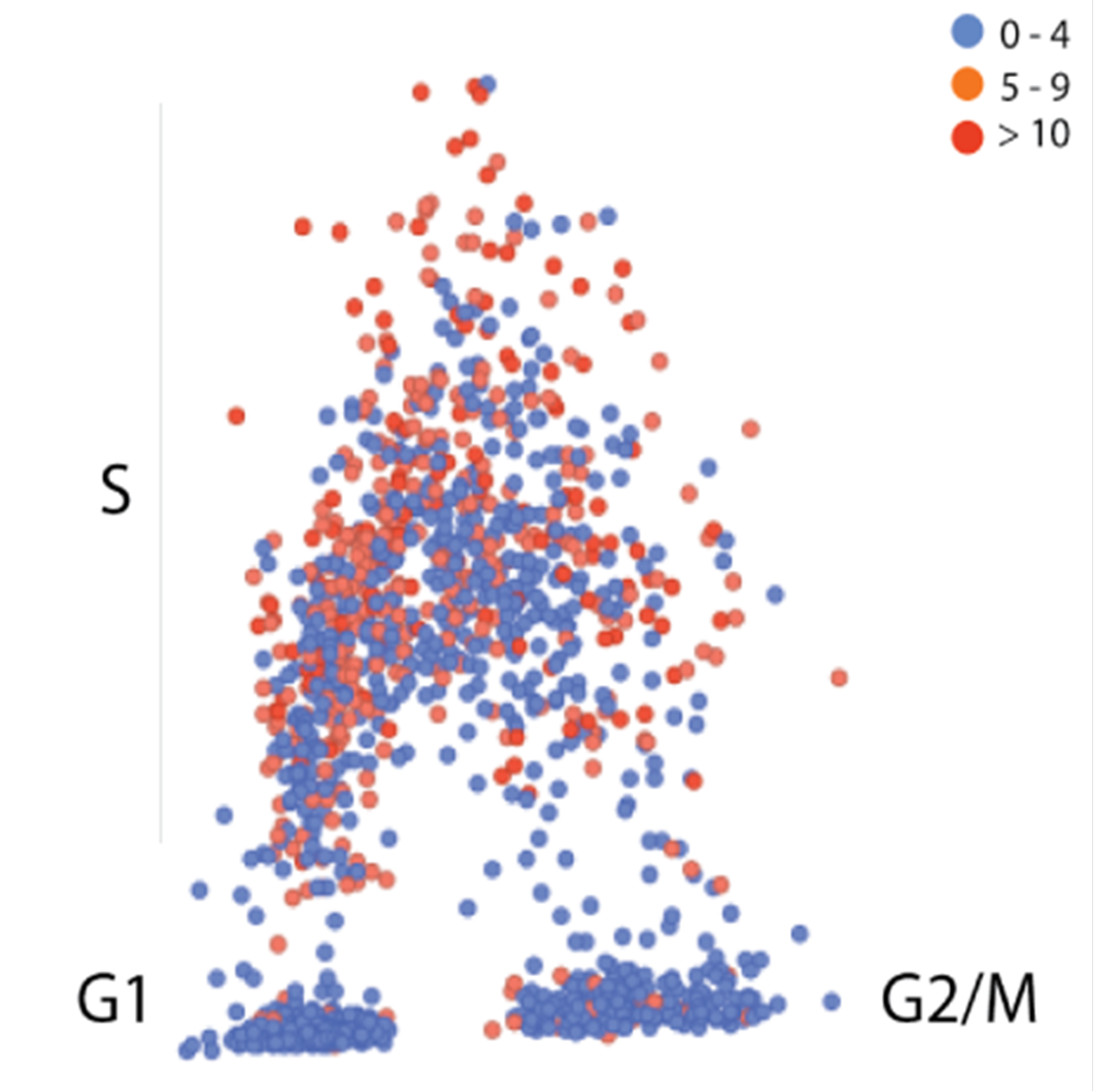 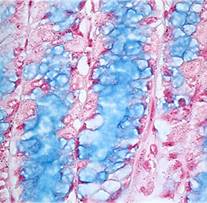 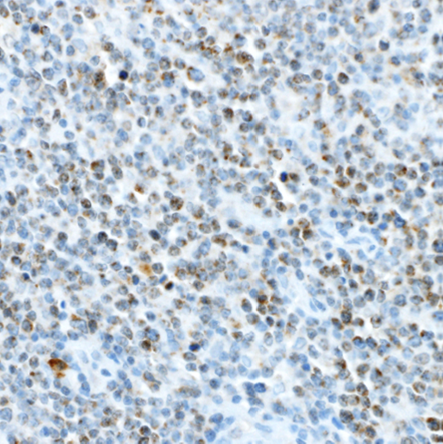 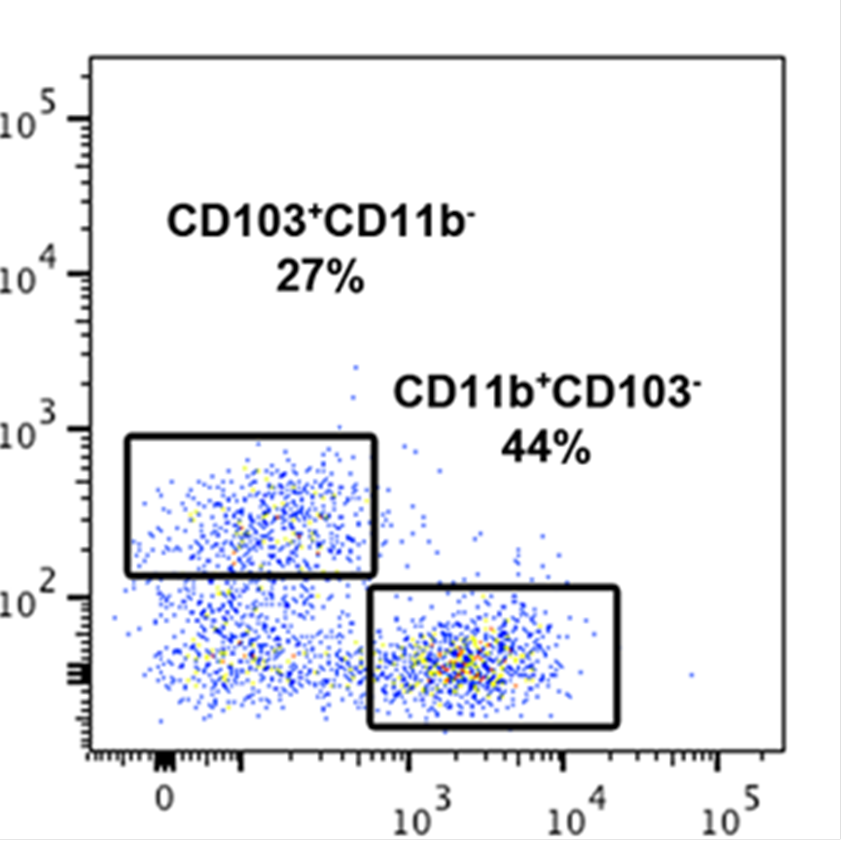